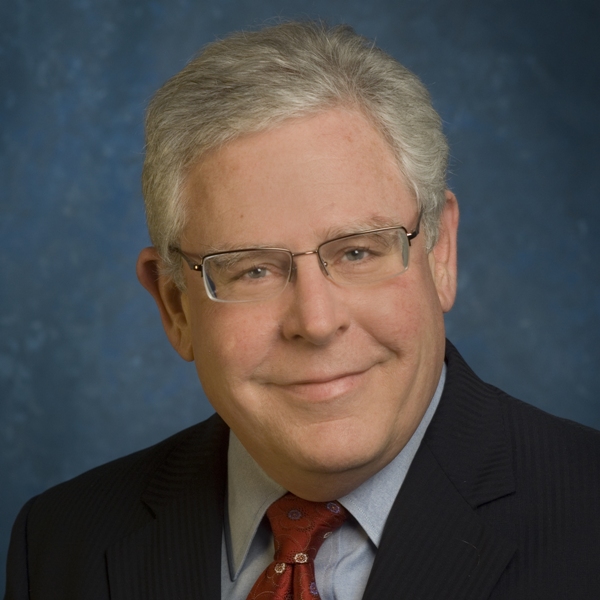 In 2016, Texas Health and UT Southwestern Medical Center created Southwestern Health Resources, an integrated network that blends the strengths of the two organizations to better serve North Texas residents, from preventive care to the most advanced interventions. Texas Health and Aetna also in 2016 announced the creation of a jointly owned health plan company that will focus on improving quality, affordability and the overall consumer and provider experience.

Berdan became CEO of Texas Health Sept. 1, 2014, after serving as senior executive vice president and chief operating officer the previous two years. With 30 years of service at Texas Health, Berdan describes the system’s culture as one of a family where the mission, vision, values and Our Texas Health Promise℠ are woven together and modeled each day in the care of patients and their families. He believes that Texas Health was built on a strong foundation of traditions — faith, quality, compassion, innovation — traditions that will sustain and guide the organization into the future.