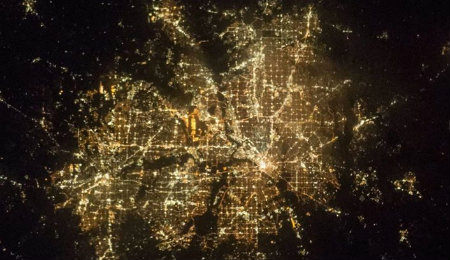 We live and work in a region experiencing massive growth, with the North Central Council of Governments having forecasted our population to grow by over 3.4 million people.  If you are counting, that's more than the City of Chicago, and we are already ahead of projections. Our City Planners deal with this growth every day.

Come hear the directors of planning for the Cities of Dallas, Fort Worth, Plano and others talk about the steps they are taking to accommodate this growth, and the opportunities present to better position it to achieve a more interesting and competitive DFW experience as we compete on the world stage for human and investment capital.

This event is free, but is being offered on a limited basis due to venue sizing. As such, please rsvp as soon as possibleto ensure your spot by using the link below. 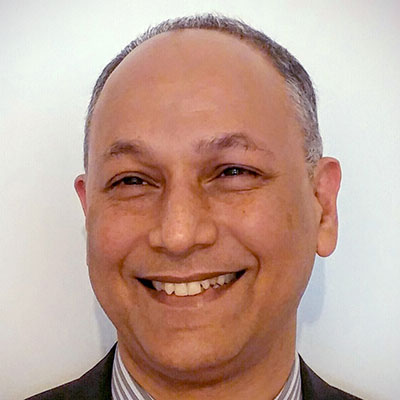 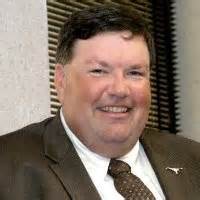 Randle Harwood, Planning and Development Director at City of Forth Worth
Mr. Harwood has been with City of Fort Worth since 2003. After having been in the roles of Parks and Community Services Director, Trinity River Vision Director and Program Management Office Director, he became the City’s Planning and Development Director in 2010. In this role, Mr. Harwood helps guide and facilitate the short, medium, and long-term direction of the second largest City in DFW that is known for its unique and historic identity. Mr. Harwood received a Bachelor of Landscape Architecture at the University of Guelph in Canada, and a Masters of Landscape Architecture and Regional Planning at the University of Massachusettsat Amherst. 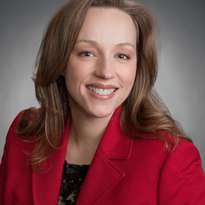 Christina Day, Director of Planning at City of Plano

After several internships with several planning organizations, Ms. Day has been with the City of Plano since 1998. After having been in the roles of Planner, Senior Planner, Community Services Manager and Development Review Manager, she became the City’s Director of Planning in 2014. In this role, Ms. Day helps guide and facilitate the short, medium, and long-term direction of this exciting North Texas City that is a model in suburban city form. Ms. Day received a Bachelor of Science in Political Science at Oklahoma State University, and a Mastersof Regional and City Planningat the University of Oklahoma. 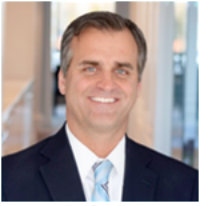 Paris Rutherford, (Moderator) Principal of Catalyst Urban Development
Mr. Rutherford is Principal of Catalyst Urban Development, a real estate planning and development company focused on the creation of Great Places as defined through economic, place-making and social success. Mr. Rutherford has more than 25 years experience creating successful places in the US and abroad that have received over 95 national, regional and local industry awards. Prior to forming Catalyst, he was Director and Vice President of RTKL Associates, and leader of the firm’s global planning and urban design practice. Mr. Rutherford received a Bachelor of Architecture from the University of Southern California, and a Mastersof Architecturein Urban Design from Harvard University.